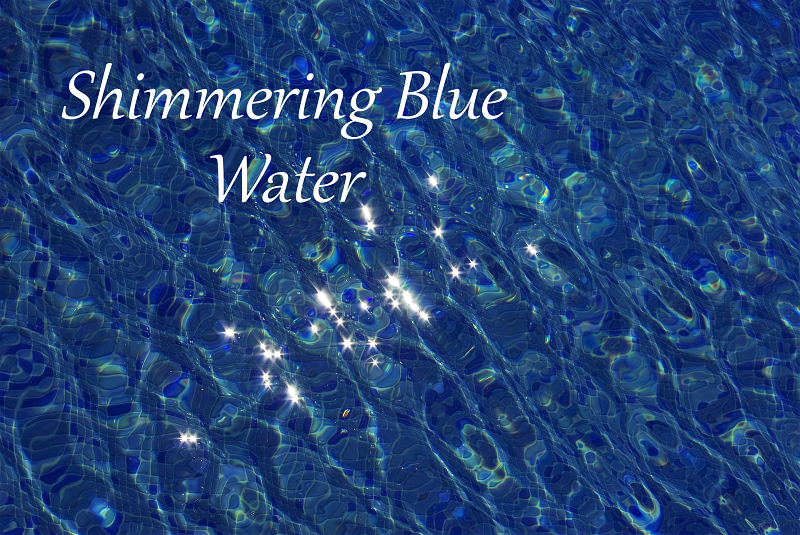 Under the glittering night sky, she swam naked in that pool meant exclusively for her. She did not know it but he was watching her.

In the sky, a deep blue faded into black. On the palm of the earth, a transparent blue danced with her body moving in graceful, long, fish-like strokes. Her black form shimmered in the blue.

“Doesn’t she find the water cold?” he wondered, but she had trained herself through yoga — just like he had. Crouching behind the bushes naked under the winter sky, he did not shiver. He was one with the elements — just like she was.

Finally, he stepped out of being immersed in her. Returning from the journey through the universe over what seemed like eons but was only five minutes, he walked back to his trailer two tiger territories away.

“I was a fish, now I am an amphibian,” she thought, as she stepped out of the swimming pool, honouring the water, honouring the land, honouring the transformation of the moment. Walking towards her minimalist-design luxurious small home, water dripped like delicate crystals from her glistening body. As she lay on her bed, her muscles marinated with the wine of tiredness, her chest and pelvis alive with sweet satisfaction — she sensed someone knocking at her consciousness.

He was sitting on the floor of his trailer with a lamp lit in front of him at eye level. Calm and alert, he closed his eyes. She had never met him, she did not even know his name, but she knew him. She opened the doors of her consciousness and let him in.